You are browsing the site archives by month.
30Jan 2022

We had a delightful and most informative talk today from Jacqui Degnan who is a Park Ranger and actually lives in the Coach House within Marble Hill Park.

We learned a lot about the history and management of Marble Hill Park and about opportunities for volunteering. We look forward to our next session with another representative of English Heritage next month!

After our trip, Jacqui Degnan kindly sent us the 4 photos below showing some historic views of the buildings in the park.

A visit from our local MP Munira Wlson

We were delighted to receive a visit from our local Twickenham MP, Munira Wilson and her colleague Mike.

When one of our local councillors, Roger Crouch, gave us a useful and informative Zoom presentation last term, we asked him to find out whether Munira would be willing to come and talk to us at one of our EAL classes. She was kind enough to give us more than an hour of her valuable time answering questions from our EAL learners.

Those who took part in this event were speakers of the following home languages:

A variety of topics were covered including visa queries, requests for more school buses for school students to ease crowding for the general public on public transport at the beginning and end of each school day, heartfelt pleas for a change in government policy with regard to employment for people awaiting permanent UK citizenship and concern for the Afghan refugees who have been promised accommodation in the borough but are still being held in temporary hotel accommodation.

It was lovely to meet Munira and we hope to see her again soon – perhaps at our EAL Family Party taking place at the ETNA centre on the 23rd April which Munira is of course invited to attend!

The following presentation was prepared by EAL student Ozge Can Oncu who toured and researched Stonehenge, located in Salisbury Plain in Wiltshire, England.

The following presentation was prepared by Serdar Ozturk. We visited the Hive on our trip to Kew Gardens in December 2021. During this trip, Serdar promised to share his knowledge about beekeeping. He shared this wonderful presentation with us as a guest of our EAL class.

Thank you very much, Serdar! 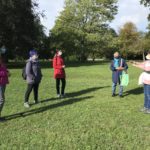 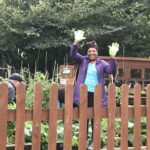 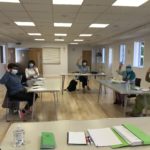 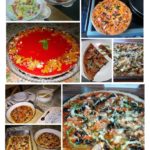 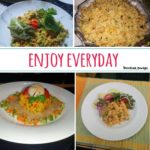 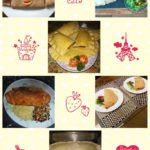 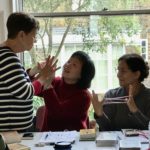 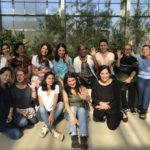 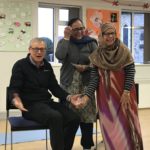 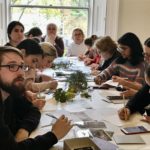 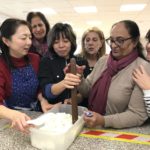 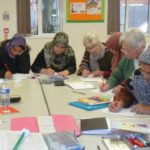 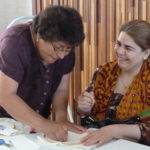 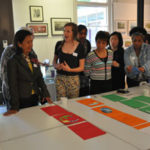 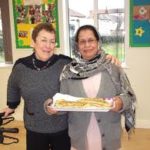 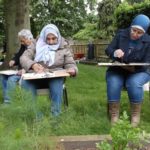 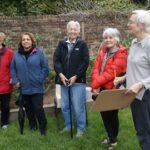 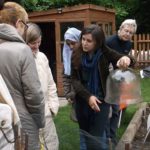 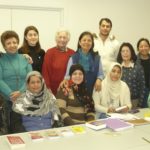 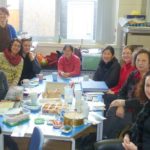